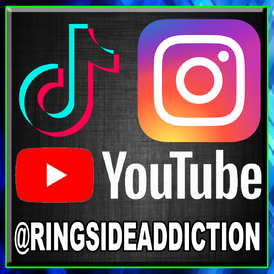 Go To Our Main Site 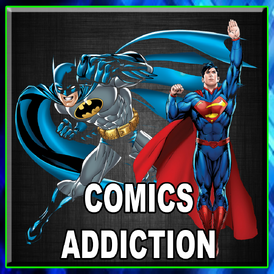 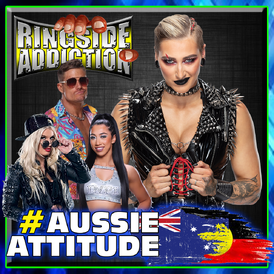 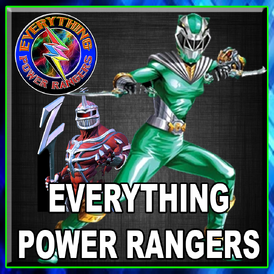 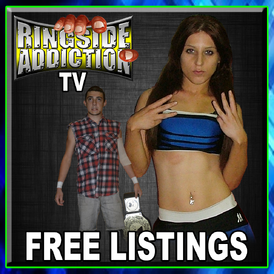 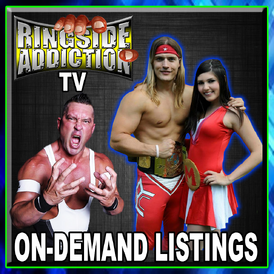