The WarGames match is a match used originally in the National Wrestling Alliance (NWA) and later held annually in World Championship Wrestling (WCW), usually at their Fall Brawl pay-per-view event in September. Dusty Rhodes is cited with coming up with the idea. The match usually involved two teams of either four, five, or more wrestlers locked inside a steel cage that encompassed two rings. Since 2017, WWE, which purchased the assets of WCW in 2001, has held annual WarGames matches as part of their NXT brand's "TakeOver" events.

All Elite Wrestling (AEW) announced during AEW Revolution 2020 that it would debut the "Blood and Guts" match on March 25, 2020 during a special episode of its weekly series AEW Dynamite (billed as Blood and Guts). The Blood and Guts match is based largely on the original Crockett-era WarGames rules, with a win condition of submission or surrender (no pinfalls, countouts, or escaping the cage). The inaugural match was announced to be The Elite vs. The Inner Circle Due to the COVID-19 pandemic, the event was cancelled.

The concept returned as during April 2021 episodes, Chris Jericho announced that Inner Circle will participate in the WarGames style match against The Pinnacle scheduled on the May 5, 2021 episode of Dynamite. This match, which was also AEW's first ever "Blood and Guts" match, took place on the scheduled date during the AEW Blood and Guts Special of Dynmite. 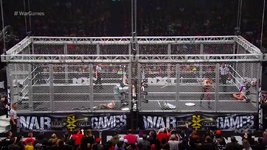 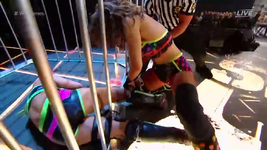 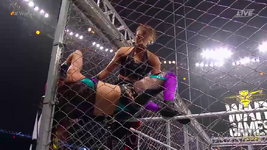 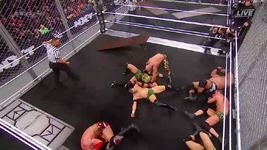 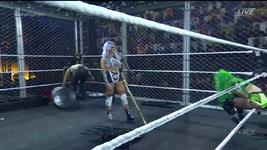 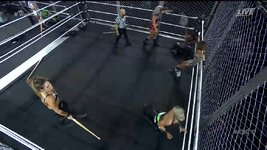 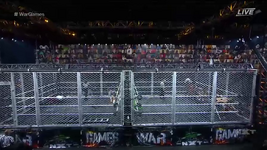 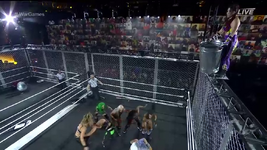 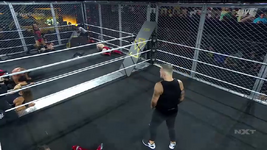 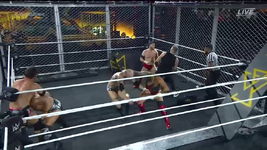 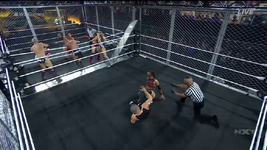 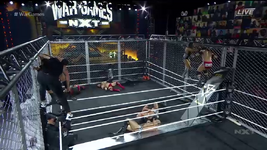 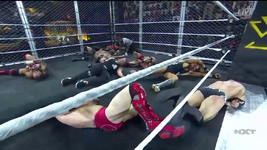 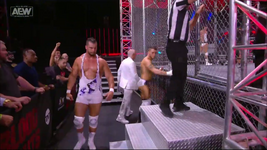 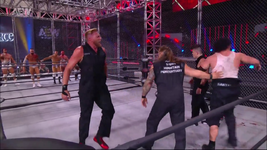 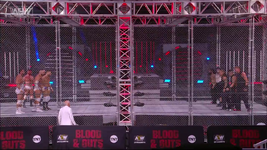 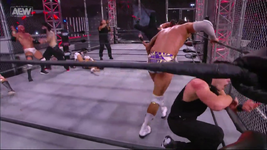 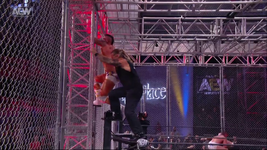 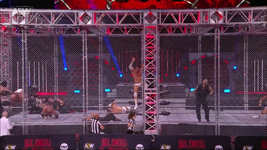