Jakked aired on Saturday nights while Metal aired in the afternoon. Both shows featured matches from the week's events. As a result of the WWE Brand Extension, from April 2002 until the discontinuation of Jakked and Metal in May of that year, both shows began to feature matches from the SmackDown brand, mirroring the format WWE Heat had at the time in relation to the Raw brand. In late May, WWE Velocity premiered and began to serve a similar purpose for the SmackDown brand. 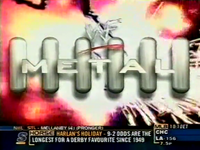 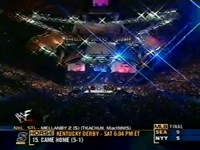 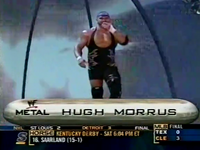 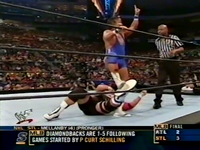 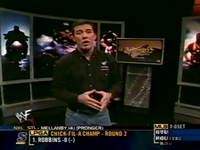 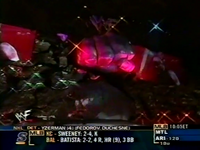 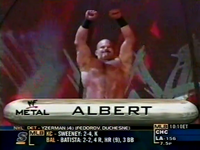 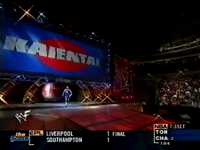 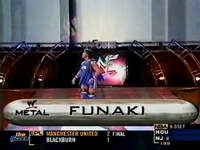 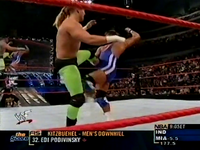 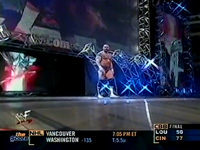 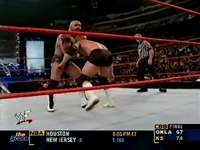 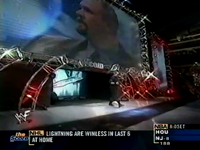 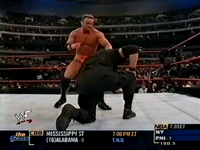 Metal aired in the United Kingdom on Sky1 until also being replaced by WWE After Burn in May 2002.