WWE Velocity was a professional wrestling television program produced by World Wrestling Entertainment (WWE). It replaced two syndicated WWE shows, Jakked/Metal. Once a weekly Saturday night show on Spike TV and on Sky Sports 2 in the UK on Sunday mornings, Velocity became a webcast from 2005 to 2006. The newest episode would be uploaded to WWE.com on Saturdays and be available for the next week. Older webcast episodes were also archived. It was the counterpart show to WWE SmackDown and was recorded before the television taping of SmackDown.

WWE Velocity was primarily used to summarize major occurrences on the latest episode of SmackDown!, which aired Thursday and later Friday nights on UPN. Due to the WWE Brand Extension, Velocity aired matches and content from the SmackDown brand. The format was set to mirror that of WWE Heat and its relation to the Raw brand.

Following WWE Raw's move from Spike TV back to the USA Network in 2005, Velocity and its Raw brand counterpart, Heat, were discontinued from television broadcast in the United States and Canada and became webcasts streamed on WWE.com. Internationally, Velocity and Heat continued to be broadcast on their respective television networks due to WWE's international programming commitments. 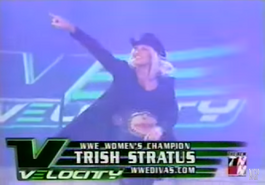 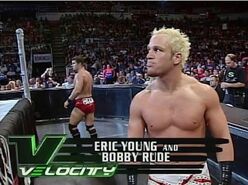 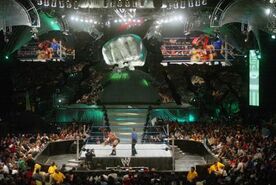 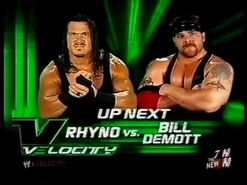 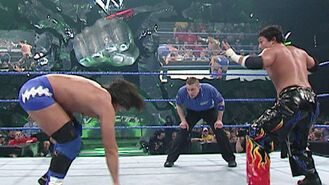 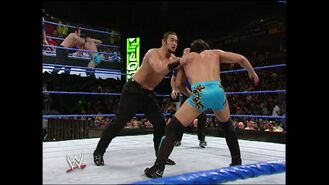 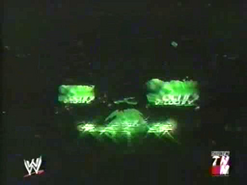 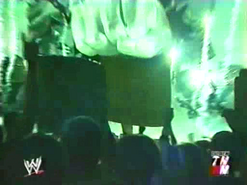 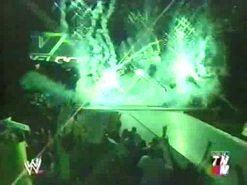 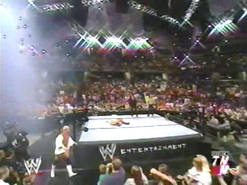 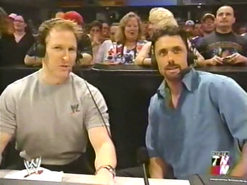 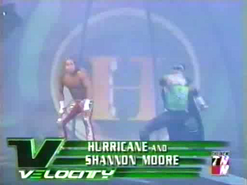 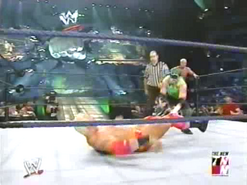 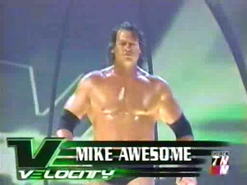 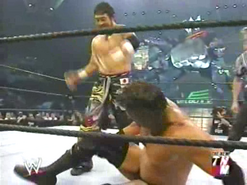 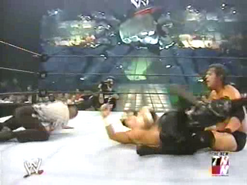 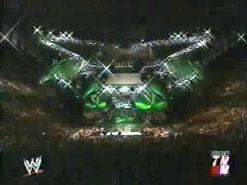 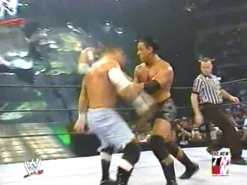 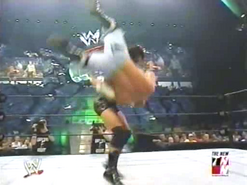 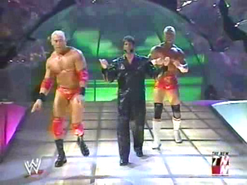 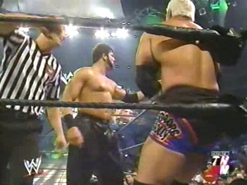 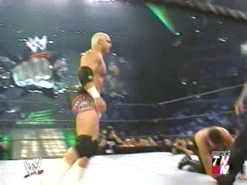