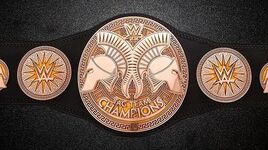 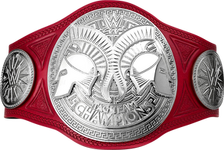 The championship was established on the December 24, 2018, episode of Monday Night Raw. It is distinct from the WWF Women's Tag Team Championship, as it does not carry the lineage of the former title, which was contested from 1983–1989.