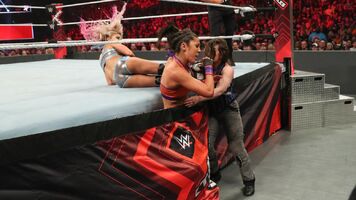 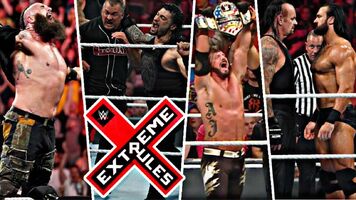 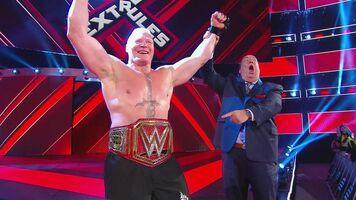 Extreme Rules was a pay-per-view and WWE Network event produced by WWE. It took place on July 14, 2019, at the Wells Fargo Center in Philadelphia, Pennsylvania. The concept of the Extreme Rules pay-per-view is that the event features various matches that are contested under hardcore rules; the defunct Extreme Championship Wrestling (ECW) promotion originally used the "extreme rules" term to describe the regulations for all of its matches. WWE uses the term in place of "hardcore match" or "hardcore rules". The 2019 event was the eleventh event under the Extreme Rules chronology. Three matches carried a hardcore-based stipulation, one of which was an Extreme Rules match on top of other stipulations.