Crown Jewel was a pay-per-view and WWE Network event produced by WWE. It took place on October 31, 2019 at King Fahd International Stadium in Riyadh, Saudi Arabia. It was the second WWE event promoted under the WWE Crown Jewel chronology and the fourth held under WWE's 10-year partnership in support of Saudi Vision 2030. 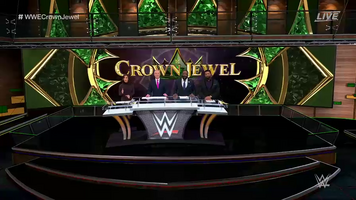 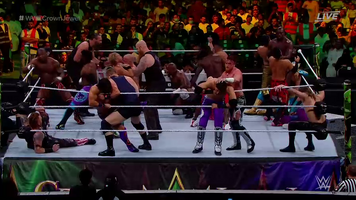 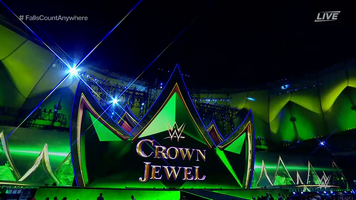 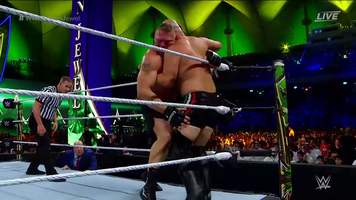 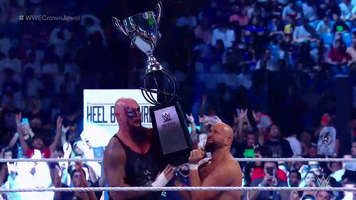 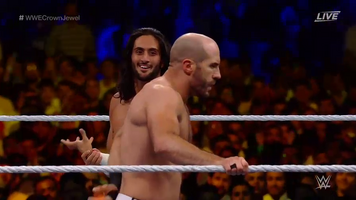 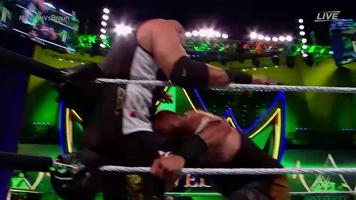 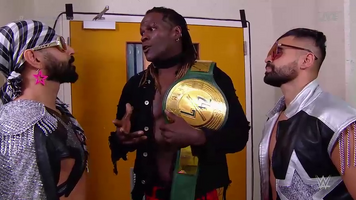 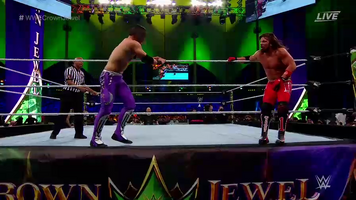 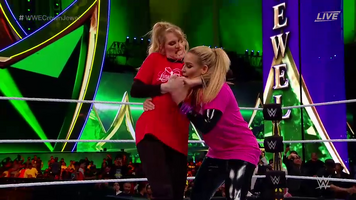 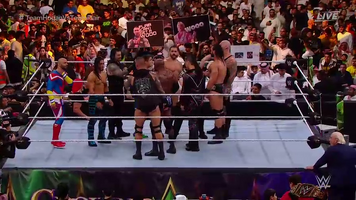 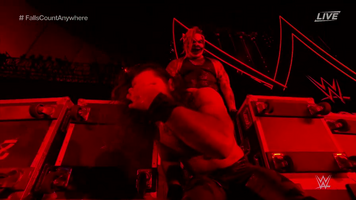 Following the event, WWE legitimately confirmed that a flight returning from Saudi Arabia to the United States with 175 members of its personnel (including performers and other production staff) had been delayed due to mechanical issues with the aircraft, and that much of the SmackDown roster (besides those who chose to take their own flights back home, such as Brock Lesnar) would not be able to make it to Buffalo, New York in time for the following night's SmackDown. The episode would go on with changes, including relying primarily on performers who did not participate at Crown Jewel (including but not limited to NXT and the women's roster), and featuring "additional surprises". SmackDown contributor Renee Young, along with NXT UK's Tom Phillips, 205 Live's Aiden English, and Pat McAfee, filled in as guest commentators.

It was later reported that the Saudi Prince held the flights back in retaliation for Vince McMahon cutting the Crown Jewel Feed in Saudi Arabia which in return was in response the the Prince owing WWE Millions of Dollars for previous events.

Retrieved from "https://wrestlepedia.fandom.com/wiki/WWE_Crown_Jewel_2019?oldid=17753"
Community content is available under CC-BY-SA unless otherwise noted.