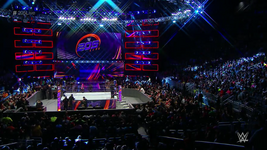 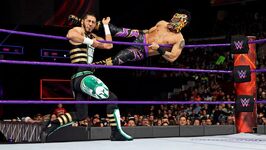 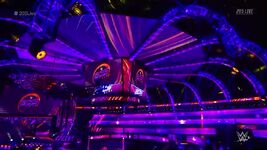 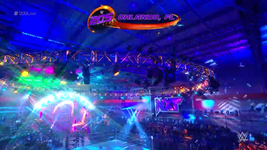 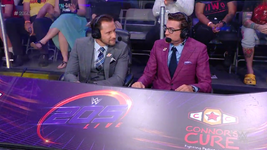 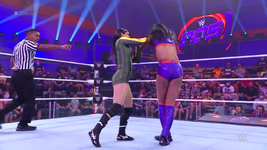 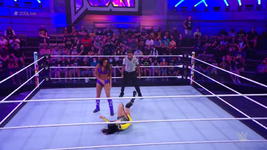 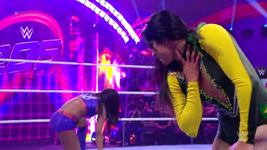 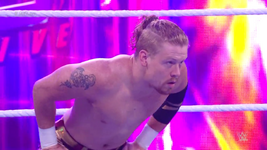 WWE 205 Live, also simply called 205 Live, is a WWE Network series produced by WWE, which exclusively features the promotion's cruiserweight division, wherein all participants are billed at a weight of 205 lbs. or less.

The show specifically features the wrestlers who competed in the WWE Cruiserweight Classic tournament and others who have become full-time members of WWE's cruiserweight division. As described by WWE executive, producer, and wrestler Paul "Triple H" Levesque, the program is designed to serve as a showcase for the division, with its own distinctive feel and style compared to other WWE programming.

The Raw brand was originally established as the exclusive home of the division during the 2016 brand extension, but following the premiere of 205 Live, the cruiserweight wrestlers appear on both Raw and 205 Live, as well as making occasional appearances on NXT.

The show premiered on November 29, 2016; the main event of the inaugural episode saw Rich Swann defeating The Brian Kendrick for the WWE Cruiserweight Championship