Melissa Cervantes (born July 21, 1986) is a Mexican-American professional wrestler better known by her ring names Thunder Rosa best known for her time in the National Wrestling Alliance and Women of Wrestling and is a mixed martial artist.

Cervantes made her professional wrestling debut on 2014 and worked with the Japanese promotion World Wonder Ring Stardom for a year. In 2015, she was hired by the professional wrestling-based television series Lucha Underground, where she performed as Kobra Moon, the leader of the Reptile Tribe. During her 4 years stint, she won the Lucha Underground Trios Championship with Daga and Jeremiah Snake. After the show ended, she wrestled on several promotions, finally signing with the NWA in 2019. 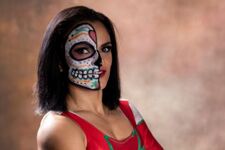 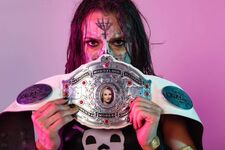 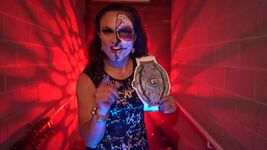 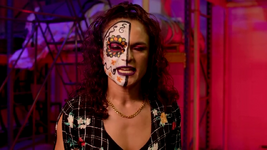