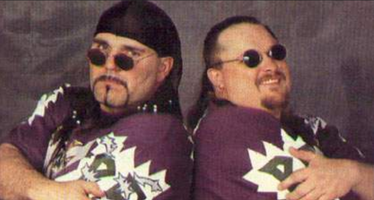 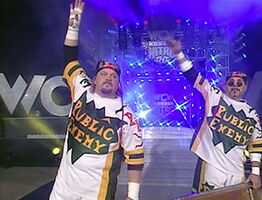 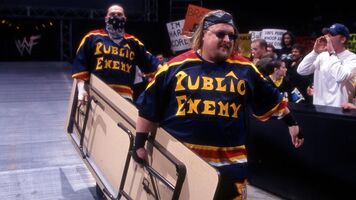 Their name was taken from a black and white gangster film, and prior to becoming a team, Rocco Rock and Johnny Grunge had a long-standing feud on the independent circuit. In addition, the two wrestled each other under their former ring names the Cheetah Kid and Johnny Rotten in a dark match at the first TV tapings for WWF Monday Night Raw on January 11, 1993, eight months before they would debut as a tag team in ECW. In September 2002, Rocco Rock died after a heart attack. Johnny Grunge died almost four years later, in February 2006, from sleep apnea complications.