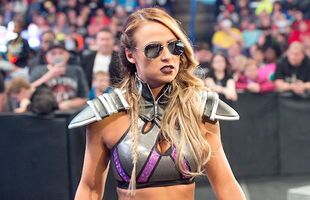 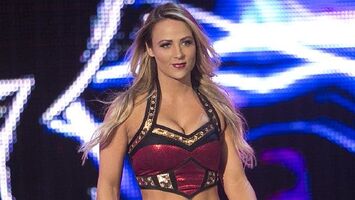 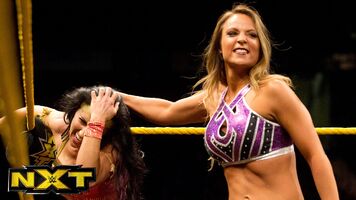 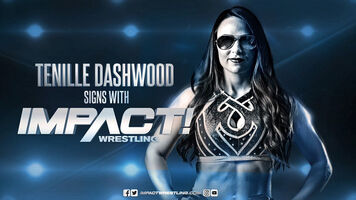 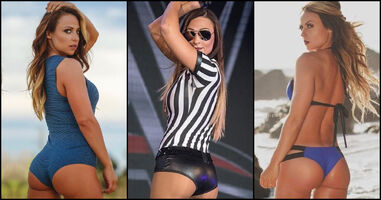 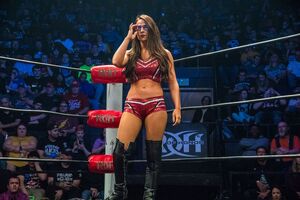 Tenille Dashwood (born 1 March 1989) is an Australian professional wrestler. She is currently signed to Impact Wrestling under her real name and also competes on the independent circuit. Dashwood is best known for her time in WWE under the ring name Emma from 2012 to 2017. She was the first female Australian wrestler to be signed in WWE and was active in the NXT division, as well as on Raw and SmackDown. She also gained notoriety for her time in Ring of Honor.

She started training for wrestling in Australia in 2003 when she was 13 years old. In 2008 and 2011, Dashwood went to Canada to train at the Storm Wrestling Academy. Prior to being signed to WWE, she wrestled in Australia and North America on the independent circuit for promotions like Elite Canadian Championship Wrestling and Shimmer Women Athletes under the ring name Tenille Tayla.