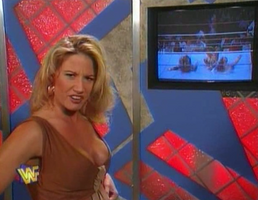 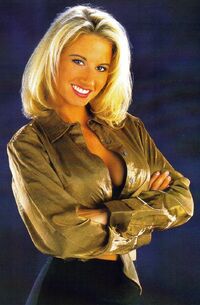 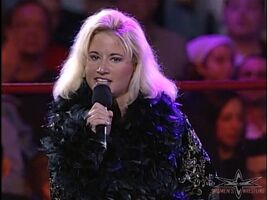 Tamara "Tammy" Lynn Sytch (born December 7, 1972) is an American professional wrestling manager, personality and occasional wrestler. She achieved her greatest success under the ring name Sunny within the World Wrestling Federation during the 1990s, and is widely considered the first Diva. She was inducted into the WWE Hall of Fame in 2011. She also performed under her real name in Extreme Championship Wrestling, World Championship Wrestling and Ring of Honor.