Marc Dionne (born January 25, 1989), better known as Stu Grayson, is a Canadian professional wrestler. He is currently signed to All Elite Wrestling (AEW), where he is part of the Dark Order stable. 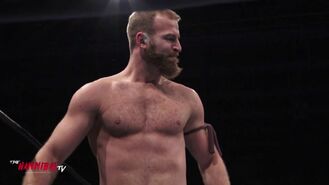 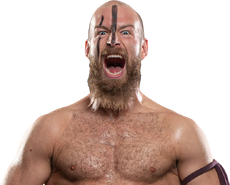