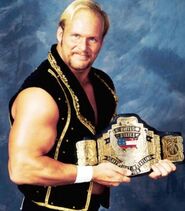 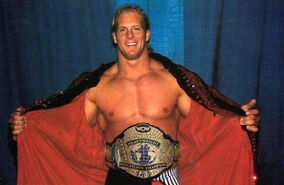 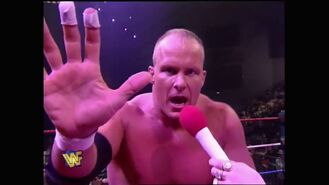 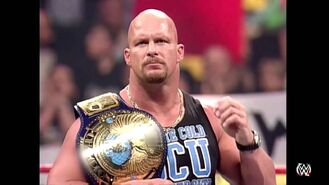 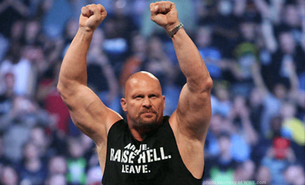 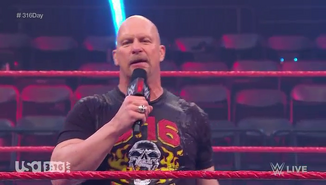 Steve Austin (born Steven James Anderson; December 18, 1964), better known by his ring name "Stone Cold" Steve Austin, is an American actor, producer, and retired professional wrestler who is signed to WWE under a legend's contract. He has been hailed as the biggest star in World Wrestling Federation (WWF/E) history. Austin also performed for promotions such as World Championship Wrestling (WCW) and Extreme Championship Wrestling (ECW).

He gained significant mainstream popularity in the WWF in the late 1990s as "Stone Cold" Steve Austin, a disrespectful, beer-drinking antihero who routinely defied the establishment and his boss, company chairman Vince McMahon; this persona of Austin's has been described as the "poster boy" of the Attitude Era, a boom period in WWF business in the late 1990s and early 2000s. Addressing his box office drawing power, McMahon and former WWE executives Jim Ross, and Paul Heyman have declared Austin to be the most profitable wrestler in the history of the organization. Ross asserted: "Nobody touches Austin... No-one generated more cash in the length of their WWE career". Industry veterans and multiple-time WWE Champions Ric Flair, John Cena, and CM Punk have each named Austin as the biggest star in WWE history, and, along with McMahon, have stressed that he surpassed the popularity of Hulk Hogan. Austin devised the long-standing "What?" chant in pro wrestling.

Austin held 21 championships throughout his wrestling career, and is a six-time WWF Champion, a two-time WWF Intercontinental Champion, and a four-time WWF Tag Team Champion, thus making him the fifth Triple Crown Champion in WWE history. He was also the winner of the 1996 King of the Ring tournament, as well as the 1997, 1998, and 2001 Royal Rumbles, making him the only three-time winner of the event. He has headlined multiple pay-per-view events for the WWF, including three WrestleManias (XIV, XV, and X-Seven). He was forced to retire from in-ring competition in 2003 due to a series of knee and neck injuries. Throughout the rest of 2003 and 2004, he was featured as the Co-General Manager and "Sheriff" of Raw. Since 2005, he has continued to make occasional appearances, and was inducted into the WWE Hall of Fame in 2009 by Vince McMahon. In 2011, Steve Austin returned to WWE to host the reboot of the reality series WWE Tough Enough.