Shayna Andrea Baszler (born August 8, 1980) is an American professional wrestler and former mixed martial artist, currently signed to WWE on NXT. She was signed in 2017 and is the current NXT Women's Champion in her second reign, the first woman to hold it more than once.

Baszler was trained by former UFC fighter Josh Barnett and as a certified catch wrestler by Billy Robinson. She had her first professional fight in 2006 and gained recognition in the following years for the use of her hammerlock submission set-up while on her back; a set-up which she has used to submit several opponents, including Roxanne Modafferi. In an audio interview with Jordan Breen on the Sherdog Radio Network, she dubbed the submission, which she created in training, as the "Shwing." Baszler was signed in 2013 by the UFC to participate as a part of the reality television series The Ultimate Fighter under Ronda Rousey, she also had beside the series two professional bouts (0-2) there. She was granted her release by the UFC in 2015 and started her wrestling career the same year, again trained by Josh Barnett. Baszler has an overall MMA record of 15 wins and 11 losses, with 13 wins by submission.

On the February 10 2020 episode of Raw, Baszler debuted by attacking Raw Women's Champion Becky Lynch by biting the back of her neck like "vampire" setting up a feud for WrestleMania. 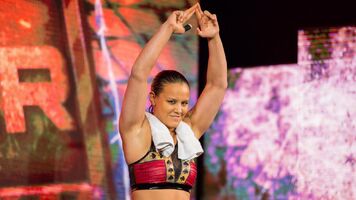 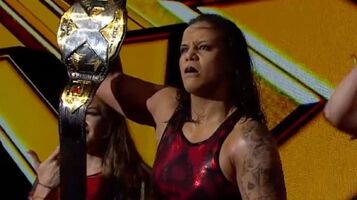 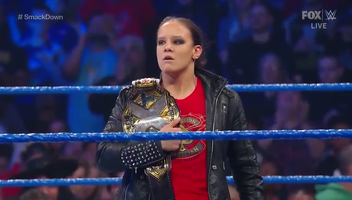 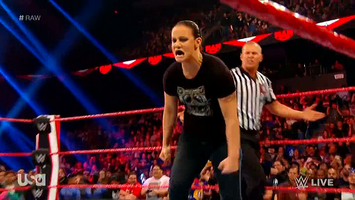 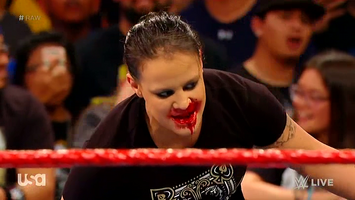 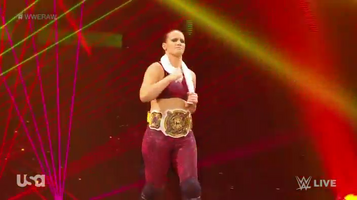