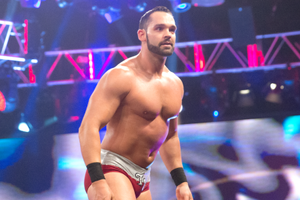 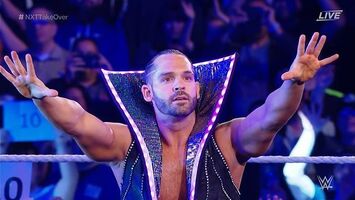 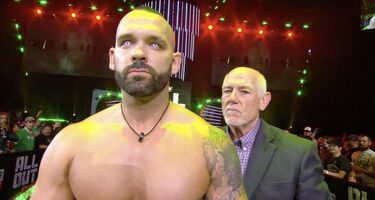 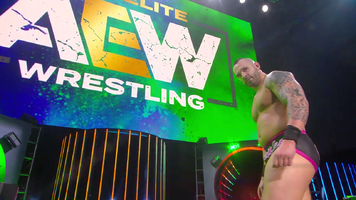 Ronnie William Arneill (February 19, 1981) is a Canadian professional wrestler, better known by his ring name as Shawn Spears. He was previously contracted to World Wrestling Entertainment as Tye Dillinger.

On the August 19 episode of ECW, Spears made his WWE television debut as a heel under the name Gavin Spears as part of Theodore Long's "New Superstar Initiative" in a losing effort to Ricky Ortiz. After his ECW debut, Spears began splitting time between ECW and FCW. On the September 2 edition of ECW, Spears was defeated by Super Crazy. After a three month absence due to competing in FCW, Spears returned to television on the December 16 episode of ECW, where he lost to Finlay in what turned out to be his final match for the company. On January 19, 2009, Arneill was released from his contract. On September 15, 2013 it was reported that Spears had re-signed with WWE. Arneill returned to WWE TV, working in matches on NXT, under a new ring name of "The Perfect 10" Tye Dillinger. After a rise of popularity, Dillinger was promoted to the main roster, working SmackDown until his release in 2019.

Shortly after leaving WWE, he signed with the newly founded promotion All Elite Wrestling, reverting back to his Shawn Spears name. He debuted at their first show AEW Double or Nothing 2019 and shortly after established himself as a heel by attacking Cody Rhodes with an unprotected hit to the head with a steel chair.

He is married to Peyton Royce.

Retrieved from "https://wrestlepedia.fandom.com/wiki/Shawn_Spears?oldid=19212"
Community content is available under CC-BY-SA unless otherwise noted.