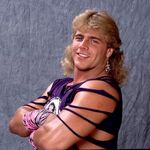 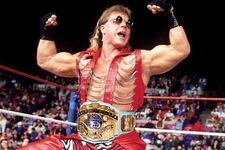 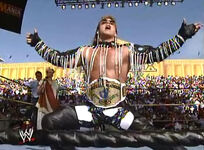 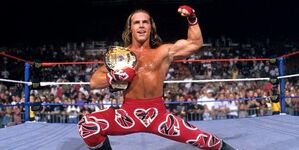 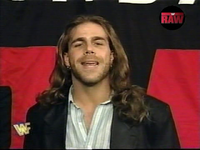 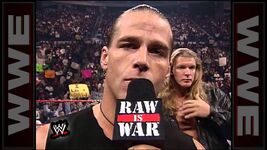 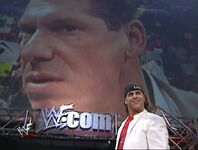 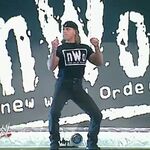 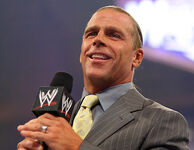 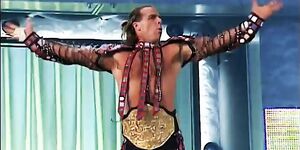 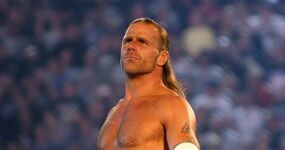 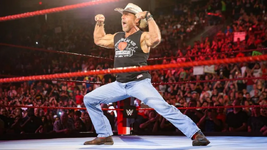 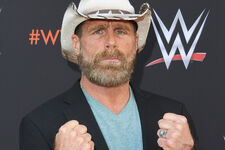 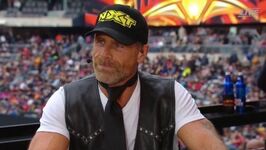 Michael Shawn Hickenbottom (born July 22, 1965), better known by his ring name, Shawn Michaels, is an American professional wrestling personality, television presenter and retired professional wrestler. He has been signed to WWE, as an ambassador and occasional non-wrestling performer, since December 2010. He wrestled consistently for WWE, formerly the World Wrestling Federation (WWF), from 1988 until his first retirement in 1998. He held non-wrestling roles from 1998 to 2000 and resumed wrestling in 2002 until retiring ceremoniously in 2010.

In the WWF/WWE, Michaels headlined major pay-per-view events from 1989 to 2010, closing the company's flagship annual event, WWE WrestleMania, five times. He was the co-founder and original leader of the successful stable, D-Generation X. He also wrestled in the American Wrestling Association (AWA), where he founded The Midnight Rockers with Marty Jannetty in 1985. After winning the AWA Tag Team Championship twice, the team continued to the WWF as The Rockers, and had a high-profile breakup in January 1992. Within the year, Michaels would twice challenge for the WWF Championship and win his first WWF Intercontinental Championship, heralding his arrival as one of the company's premier singles stars.

Michaels was inducted into the WWE Hall of Fame in 2011. In naming him the greatest professional wrestler of all time, IGN wrote: "Michaels was the most athletic, inspired and daring storyteller in the business; raising the bar for the entire industry with each match. He is a four-time world champion: a three-time WWF Champion and a former World Heavyweight Champion. Michaels won the 1995 and 1996 Royal Rumbles and was the WWF's first Grand Slam Champion. He has won the PWI Match of the Year Award a record eleven times.