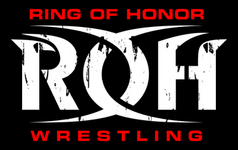 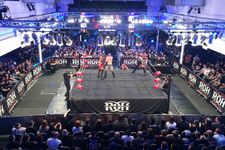 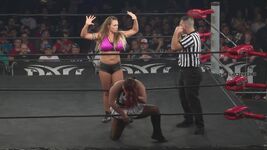 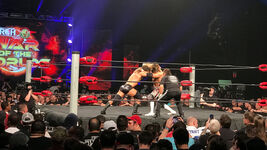 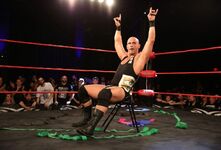 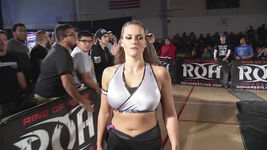 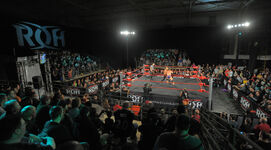 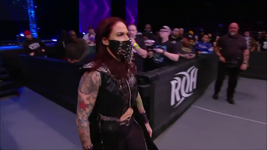 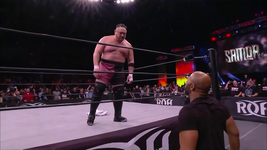 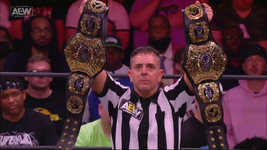 Ring of Honor Wrestling Entertainment, LLC, operating as Ring of Honor (ROH), is an American professional wrestling promotion based in Jacksonville, Florida. The promotion was founded by Rob Feinstein on February 23, 2002, and was operated by Cary Silkin from 2004 until 2011, when the promotion was sold to the Sinclair Broadcast Group. Since May 2022, ROH was sold to All Elite Wrestling (AEW) founder, co-owner, president, and CEO Tony Khan separately from AEW.

Throughout the 2010s, Ring of Honor was considered a major wrestling promotion in the United States, alongside WWE and Impact Wrestling. Under Sinclair Broadcast Group's ownership, ROH began talent-sharing deals with wrestling companies outside the U.S., expanded their television visibility through Sinclair's broadcast stations, and eventually established its own streaming service in 2018 called Honor Club. But as time went on and the industry saw the creation and subsequent rise of All Elite Wrestling (AEW), ROH would be seen as a smaller promotion in comparison to WWE and AEW's large financial backings and U.S. television deals, thus causing ROH's popularity to decrease.