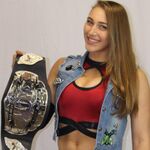 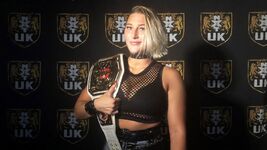 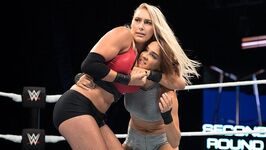 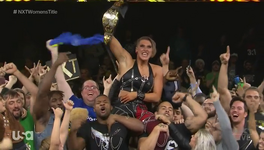 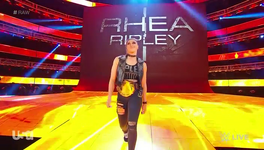 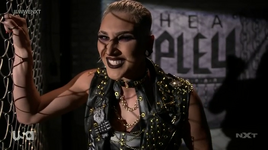 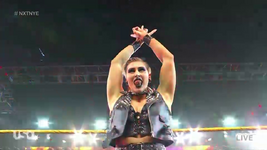 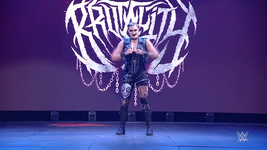 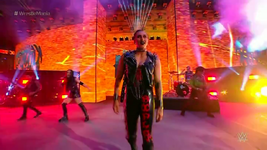 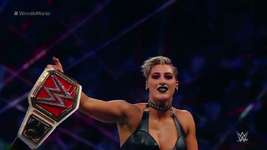 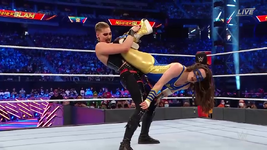 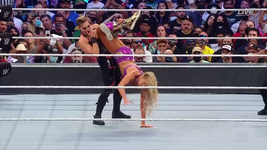 During the August 2018 NXT UK television tapings (that aired throughout November), Ripley took part of an eight woman tournament for the inaugural NXT UK Women's Championship. She went on to defeat Xia Brookside in the first round, Dakota Kai in the semi finals and Toni Storm in the finals to become the inaugural champion. With the win, Ripley also became the first Australian to ever hold a women's championship in WWE.

In November 2019, Ripley was successful leading her team in NXT's WarGames and leading the NXT Women's Team at Survivor Series, making her main roster debut on SmackDown in the lead up to the event.

On the December 18 episode of NXT, Ripley won the NXT Women's Championship by defeating Shayna Baszler. This win makes her the first female superstar to have won both the NXT Women’s and NXT UK Women’s Championships.