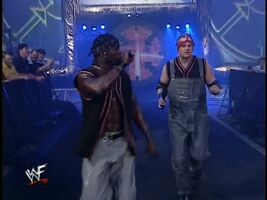 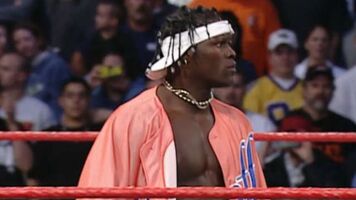 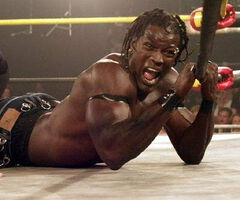 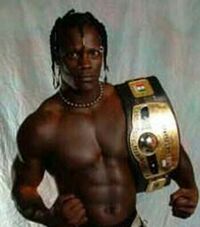 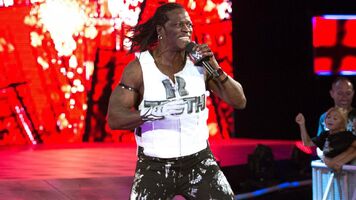 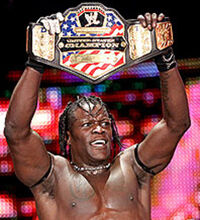 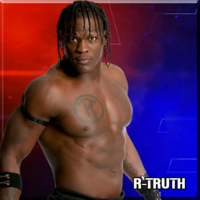 Ronald Aaron Killings (born January 19, 1972) is an American professional wrestler and rapper, best known by his ring name, R-Truth, who is currently signed to WWE. Since working for the company, he has been a United States Champion and Tag Team Champion with Kofi Kingston under his ring name R-Truth, and a two time Hardcore Champion under the ring name K-Kwik; as R-Truth he headlined five pay-per-view events for the company from 2010-2011, three times in world title contention. Killings has also worked for Total Nonstop Action Wrestling as K-Krush and later as Ron "The Truth" Killings, where he became the first African-American to win the NWA World Heavyweight Championship, a title he held on two occasions, in addition to becoming a two time NWA World Tag Team Champion and a one time TNA World Tag Team Champion.

R-Truth became the first person to hold the classic WWE Hardore Title and its spiritual successor, the 24/7 Championship nearly 20 years apart from each other.