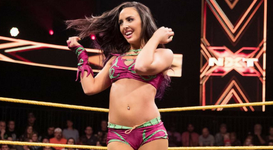 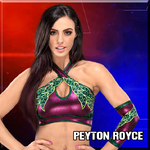 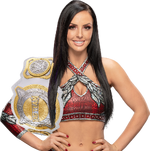 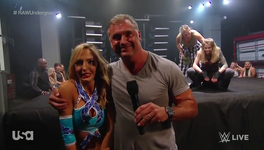 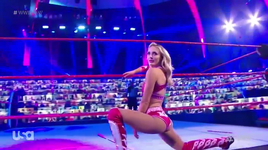 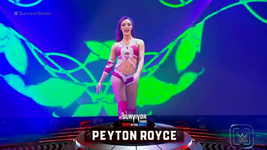 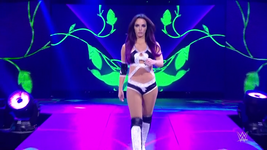 Cassie McIntosh (born 10 November 1992) is an Australian professional wrestler, signed to WWE under the ring name Peyton Royce. She performs on SmackDown.

In February 2009, McIntosh made her professional wrestling debut at Pro Wrestling Women's Alliance (PWWA) as KC Cassidy, and would compete on the independent circuit with multiple promotions for several years, becoming a one-time PWA Women's Champion, and winning the Vera and Jenny Memorial Cup in support of breast cancer. McIntosh signed a contract with WWE in 2015, and was assigned to NXT in Orlando, Florida. Royce and Billie Kay, now dubbed The IIconics made their main roster debut on the 10 April 2018 episode of SmackDown Live attacking then SmackDown Women's Champion Charlotte Flair, whilst she was cutting a promo about her match at WWE WrestleMania 34. At WWE WrestleMania 35 The IIconics won their fatal fourway match after Kay pinned Bayley to win the Women's Tag Team Championship for the first time, becoming only the second champions in the title's history.