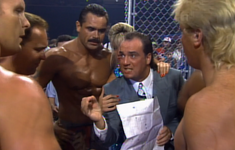 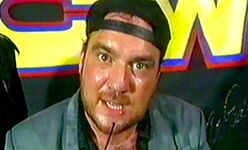 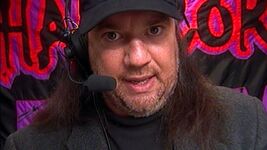 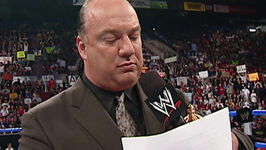 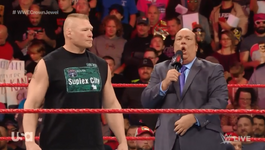 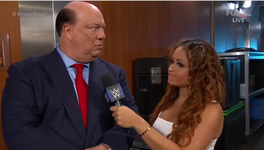 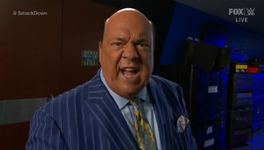 Paul Heyman Jr. (born September 11, 1965) is an American professional wrestling performer, promoter, commentator and entertainment producer, currently signed to WWE. He owned and was the creative visionary behind the revolutionary Extreme Championship Wrestling (ECW) promotion from September 1993 until its closure in 2001. Before investing in ECW, he was a manager, Paul E. Dangerously, in World Championship Wrestling and other promotions.

Among those he has managed are five WWE Champions: Brock Lesnar, Big Show, Kurt Angle, Rob Van Dam, and CM Punk, with Lesnar being his current client. Commentators have praised Heyman's abilities at managing and on the microphone to be one of, if not the greatest, in professional wrestling history.

Heyman is a celebrated marketer, having been named on the Advertising Age's Top 100 Global Marketers.