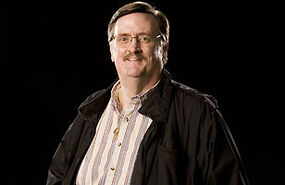 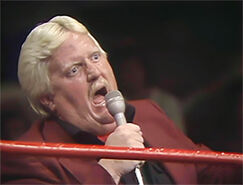 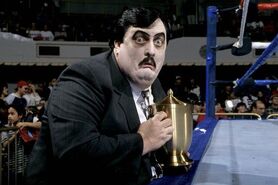 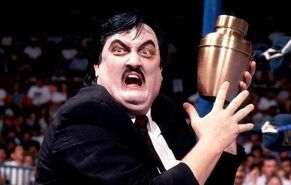 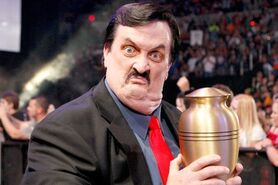 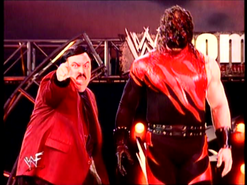 William Alvin Moody (April 10, 1954 – March 5, 2013), better known by his ring names Paul Bearer and Percival Pringle III, was an American professional wrestling manager. He is best known for his time in World Class Championship Wrestling (WCCW) and the World Wrestling Federation (WWF, later WWE), where he performed as the manager of top level wrestlers such as The Undertaker, Kane, Steve Austin, Mick Foley, Rick Rude, Big Show and Vader. He was inducted into the WWE Hall of Fame in 2014.

On March 2, 2013, he attended the annual Gulf Coast Wrestlers Reunion in Mobile, AL. According to club board member "Cowboy" Bob Kelly, Moody was having breathing difficulties at the event, was coughing, and told friends he was going to seek treatment for respiratory problems. Kelly said that Moody was treated for a blood clot after the reunion. On March 5, 2013, Moody died in Mobile, Alabama at the age of 58 due to a heart attack. The cause of the heart attack was Supraventricular tachycardia, which causes a dangerously high heart rate.