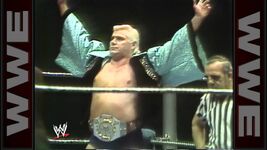 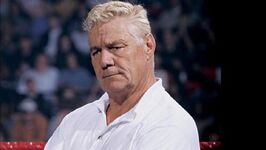 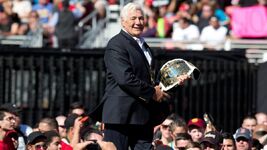 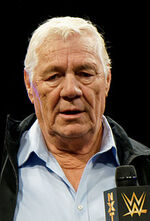 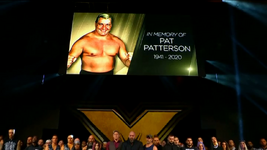 Pat Patterson (born Pierre Clermont, January 19, 1941 – December 2, 2020) was a Canadian–American professional wrestler. He was employed by the WWE as a creative consultant and producer. The first ever Intercontinental Champion and creator of the Royal Rumble Match, Patterson was inducted into the WWE Hall of Fame class of 1996. In 2019, Patterson became the oldest person to ever win a title in WWE history, after winning the WWE 24/7 Championship at 78 years old. He has been described by journalist Dave Meltzer as "Vince McMahon's right-hand man" and "one of the chief architects of the WWE, playing an integral role in helping it become a global phenomenon. Patterson died of cancer at a Miami hospital on December 2, 2020. He was 79 years old.