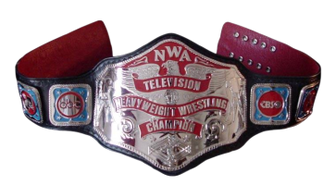 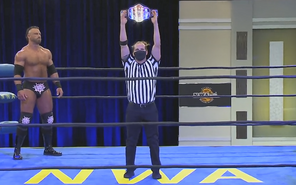 On December 14, 2019, the NWA announced they were reintroducing the NWA World Television Championship with a tournament to determine a new champion. Although past Television champions from both the Georgia and Mid-Atlantic versions have been referred to on NWA programming, the original titles and respective lineage are currently owned by WWE.