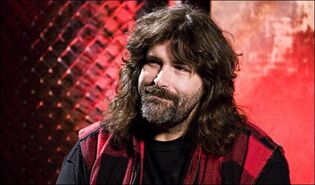 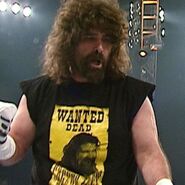 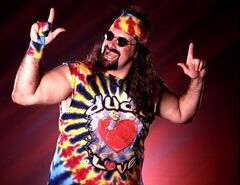 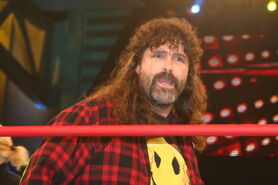 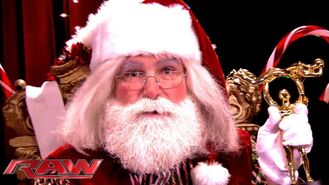 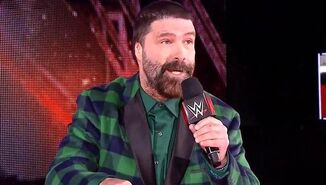 Michael Francis "Mick" Foley, Sr. (born June 7, 1965) is an American writer and retired professional wrestler. He is currently signed to WWE, where he is the current on-screen general manager of Raw.

Retrieved from "https://wrestlepedia.fandom.com/wiki/Mick_Foley?oldid=23353"
Community content is available under CC-BY-SA unless otherwise noted.