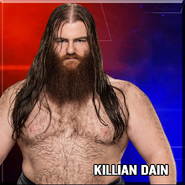 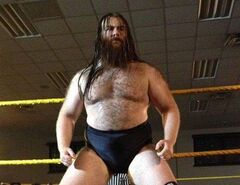 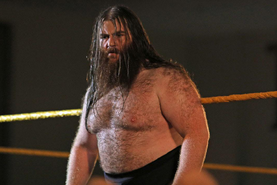 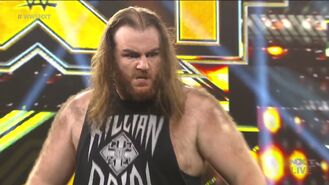 Damian Mackle (born 20 February 1985) is a professional wrestler from Northern Ireland currently signed to WWE, competing in their developmental territory NXT under the ring name Killian Dain. He previously competed on the independent circuit under the ring name Big Damo, which is derived from his original ring name Damian O'Connor.

On October 19, 2016, it was announced by WWE that Mackle had signed a developmental contract with the company and had arrived at the WWE Performance Center in Orlando, Florida.