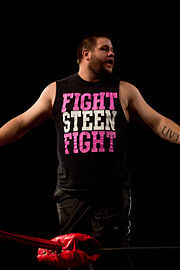 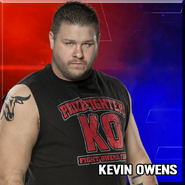 Owens wrestled in WWE's developmental branch NXT, where he was a one-time NXT Champion, before debuting on the main roster in May 2015. He has since held the Universal Championship once, the Intercontinental Championship twice and the United States Championship three times.