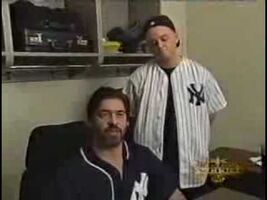 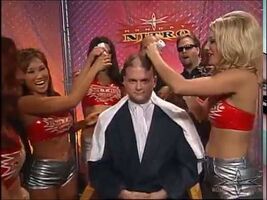 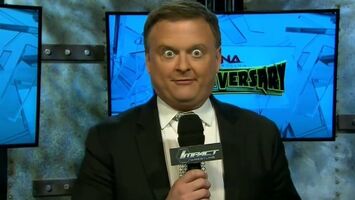 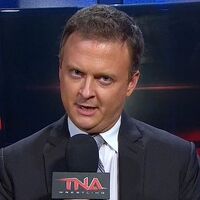 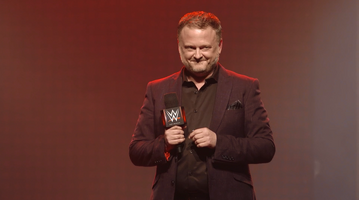 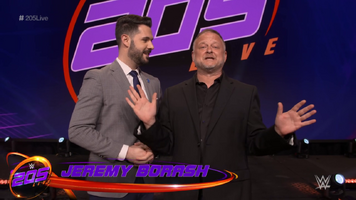 Jeremy Borash (born July 19, 1974), is an American professional wrestling play-by-play commentator, announcer, ring announcer, booker, interviewer, and producer who is currently signed to WWE. He is known for his work in Total Nonstop Action / Impact Wrestling as a multifaceted staff member since the company's inception in 2002 until his departure in 2018. In March 2017, he was appointed as the lead play by play commentator for Impact Wrestling after being mentored by Mike Tenay for many years.