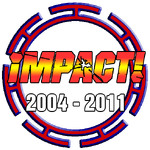 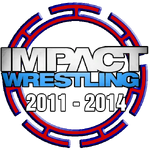 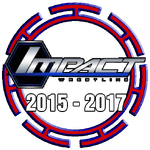 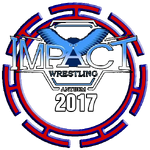 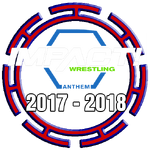 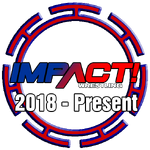 The show, initially known as TNA Impact!, debuted in the United States on Fox Sports Net on June 4, 2004, where it remained until May 2005. The show began broadcasting episodes via syndication in limited markets on Urban America Television (replacing TNA's syndicated show TNA Xplosion) and on the Internet between June 24 and September 16, 2005, before securing a deal with Spike TV, with the first show airing on October 1, 2005.