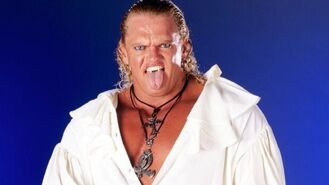 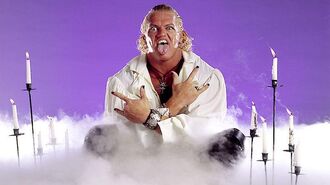 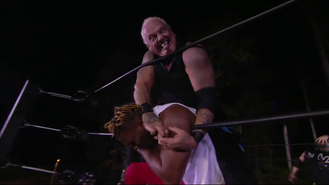 David Heath (February 16, 1969) is an American professional wrestler best known for his work with the World Wrestling Federation/Entertainment under the name Gangrel.

Gangrel made his TV debut on the August 16, 1998 episode of WWE Sunday Night Heat; he was victorious in his in-ring debut against Scott Taylor. He would go on to be undefeated for several months into his WWF career. He was apart of several groups including the Brood (as leader) and the Ministry of Darkness. From 2002 he also made several appearances for TNA.