Many of Western Canada's brightest and best young talents have either started with ECCW, or used the promotion as a proving ground to build on their own skills and abilities. 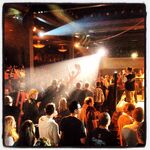 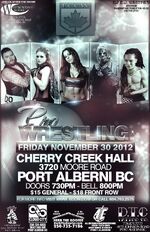 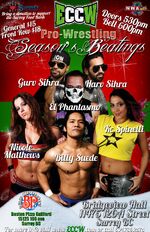 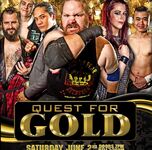