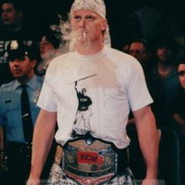 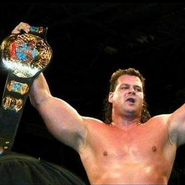 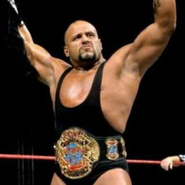 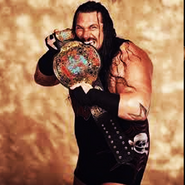 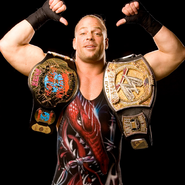 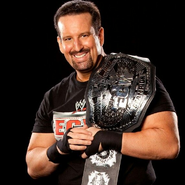 Dreamer - Only person to hold the original and revived title