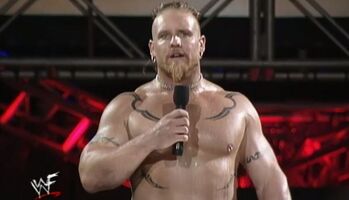 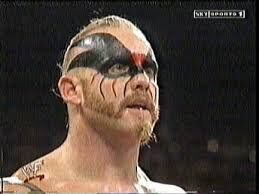 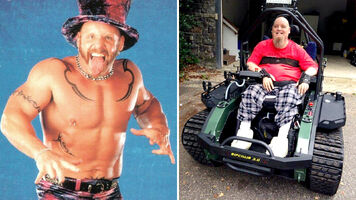 Darren A. Drozdov (born April 7, 1969) is an American essayist, former football player and retired professional wrestler who competed in the World Wrestling Federation (WWF) from 1998-99 under the ring names Puke and Droz.

Drozdov is quadriplegic due to a neck injury sustained from a botched wrestling maneuver, but has regained most of the use of his upper body and arms.