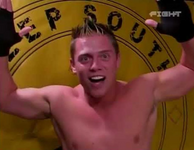 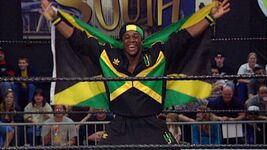 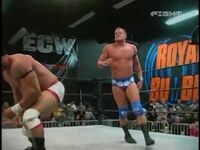 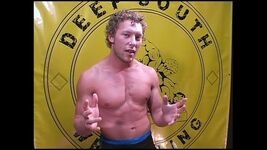 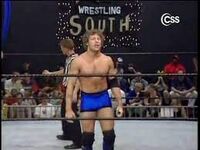 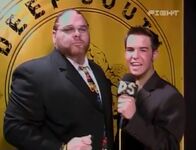 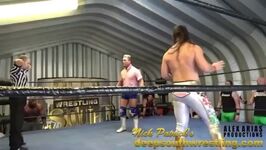 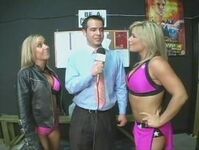 Deep South Wrestling (DSW) was a promotion based in McDonough, Georgia. Deep South worked in tandem with World Wrestling Entertainment (WWE) as a developmental territory from 2005 until April 18, 2007. Deep South was owned by Jody Hamilton, former director of the WCW Power Plant. A previous version of Deep South, which had a working agreement with the American Wrestling Association, was also run by Hamilton from 1986 to October 1988.

On July 9, 2006, the promotion debuted a live event at Six Flags Over Georgia in Austell, Georgia. It was announced that DSW would begin performing live shows at venues other than Six Flags, starting in the nearby town of Griffin, Georgia. On May 18, High Impact (Mike Taylor & Tony Santarelli) won a tournament to crown the first Deep South Tag Team Champions. It was announced on October 18, 2006, that Deep South Wrestling had landed a television deal with MavTV.

On April 18, 2007, WWE announced that they were ending its relationship with Deep South. Deep South confirmed the cancellation of their April 19, 2007 television taping on their website. The closure of the promotion was announced on Deep South's website on April 19, although Deep South held its final event on April 12. Because of Deep South parting ways, talent not under WWE developmental contracts left the promotion. Those that remained under contract were reassigned to Ohio Valley Wrestling.

On April 30, 2009, it was announced to the wrestling media that Hamilton, under the DSW banner, had filed a lawsuit against WWE. The suit claims WWE committed breach of contract and intentional interference with contractual and business relations. The suit was filed on April 20 and is pending in Fulton County, Georgia.

Vacated - March 15, 2007 - Title held-up after a match with Roughhouse O'Reilly when the agreement between WWE and DSW ends.