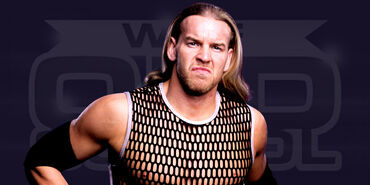 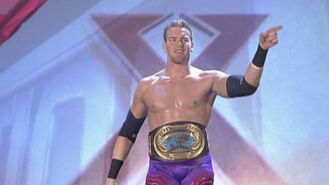 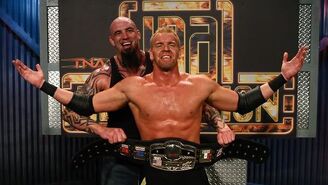 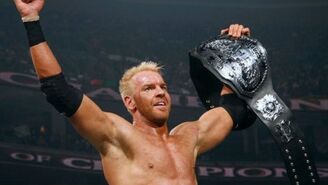 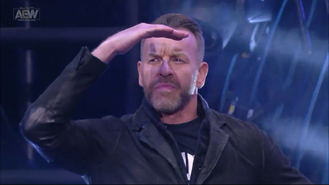 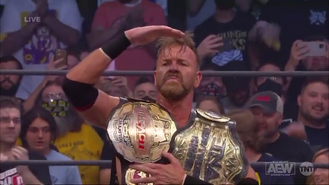 William Jason Reso (born November 30, 1973) is a Canadian professional wrestler and actor. He is currently signed to All Elite Wrestling (AEW) under the ring name Christian Cage. He is best known for his career in WWE under the ring name Christian, where he performed from 1998–2005 and then 2009–2014, after which, he only made sporadic appearances until 2021. He is also known for his time in Total Nonstop Action Wrestling (TNA) from 2005–2008.

Reso made his debut in 1995. He wrestled in Canadian independent promotions early in his career, where he competed in singles and tag team competition with his friend Edge. In 1998, he signed a developmental contract with WWE and made his debut the following year, immediately capturing his first championship in the company, the WWF Light Heavyweight Championship. Edge and Christian formed a tag team and gained notoriety for their participation in Tables, Ladders, and Chairs matches. They won the promotion's World Tag Team Championship on seven occasions. The team parted ways in 2001, after which, Christian held various singles titles, including the European Championship, the Hardcore Championship, and the Intercontinental Championship.

In 2005, Reso signed with TNA under his Christian Cage ring name, after which, he won the NWA World Heavyweight Championship twice. He left TNA in late 2008 and re-signed with WWE in 2009, where he won the ECW Championship and the World Heavyweight Championship twice each. He was the twenty-third Triple Crown Champion and eleventh Grand Slam Champion in WWE history. He also headlined multiple pay-per-view events between WWE and TNA. After making an in-ring return at WWE's 2021 Royal Rumble event, he left WWE and signed with AEW.