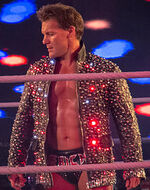 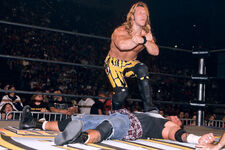 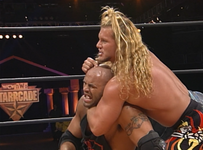 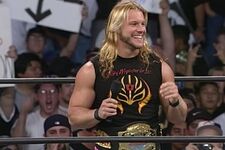 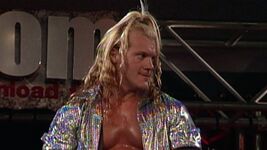 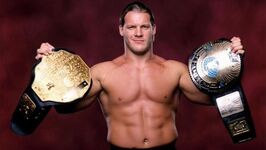 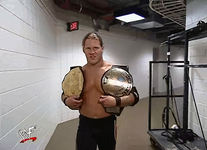 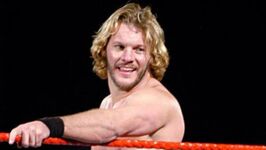 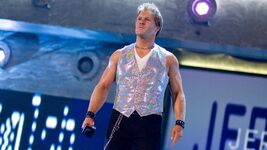 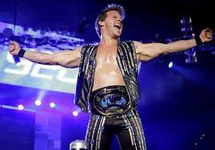 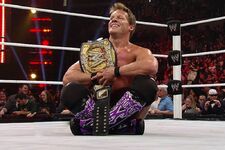 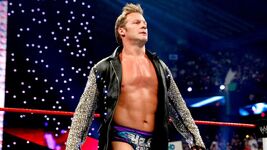 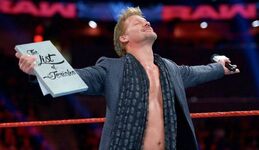 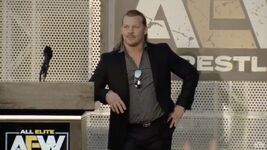 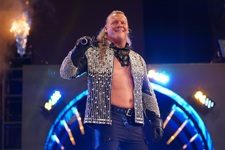 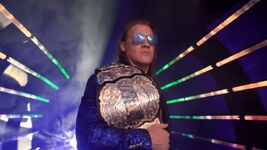 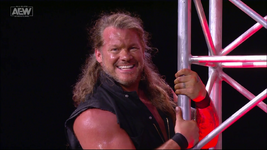 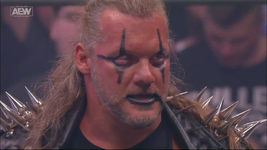 Christopher Keith Irvine (born November 9, 1970), better known by the ring name Chris Jericho, is an American-Canadian professional wrestler, singer, podcaster, author, actor, and entrepreneur. He is currently signed to All Elite Wrestling (AEW). Noted for his over-the-top, rock star persona, he has been named by journalists and industry colleagues as one of the greatest professional wrestlers of all time.

During the 1990s, Jericho performed for American organizations Extreme Championship Wrestling (ECW) and World Championship Wrestling (WCW), as well as for promotions in countries such as Canada, Japan, and Mexico. At the end of 1999, he made his debut in the World Wrestling Federation (WWF). In 2001, he became the first Undisputed WWF Champion, and thus the final holder of the WCW World Heavyweight Championship (then referred to as the World Championship), having won and unified the WWF and World titles by defeating Stone Cold Steve Austin and The Rock on the same night. Jericho headlined multiple pay-per-view (PPV) events during his time with the WWF/WWE, including WrestleMania X8 and the inaugural TLC and Elimination Chamber shows. He was inducted into the Wrestling Observer Newsletter Hall of Fame in 2010.

In 1999, Jericho became lead vocalist of heavy metal band Fozzy, who released their eponymous debut album the following year. The group's early work is composed largely of cover versions, although they have focused primarily on original material from their third album, All That Remains (2005), onward. Jericho has also appeared on numerous television shows over the years, including the 2011 season of Dancing With the Stars. He hosted the ABC game show Downfall, the 2011 edition of the Revolver Golden Gods Awards, and the UK's Metal Hammer Golden Gods Awards in 2012 and 2017.