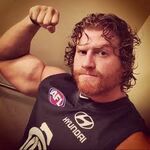 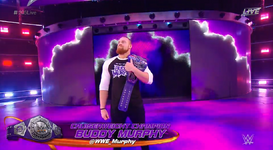 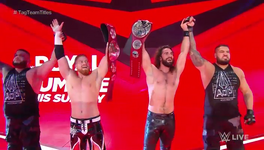 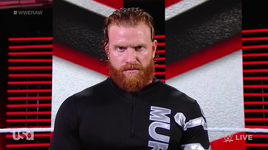 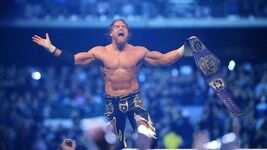 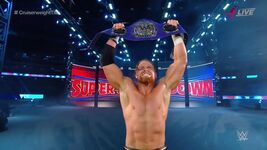 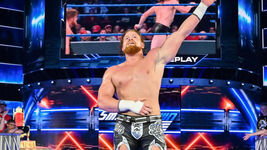 Matthew Adams (born 26 September 1988) is an Australian professional wrestler currently signed to WWE under the ring name Buddy Murphy. Prior to his main roster call up, he competed in WWE's developmental territory NXT.

On 17 March 2013, Adams signed a development contract with WWE. He reported to NXT and debuted as Buddy Murphy at an NXT house show on 23 November 2013, teaming with Sawyer Fulton and Troy McClain against Colin Cassady, Angelo Dawkins and Wesley Blake. On the 15 May 2014 episode of NXT, he teamed with Elias Samson in a losing effort against The Ascension.

In early 2018, Murphy lost about 25 pounds and asked to be included on WWE 205 Live. On 20 February episode of 205 Live, he made his debut as a participant in the Cruiserweight Championship tournament, defeating Ariya Daivari in the first round but lost to Mustafa Ali in the quarterfinals. On 6 October at WWE Super Show-Down 2018 in his hometown, Murphy defeated Cedric Alexander to win the Cruiserweight Championship, his first singles title in WWE, the first Australian man to accomplish this feat.