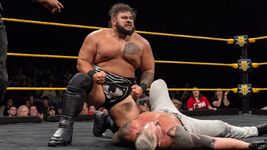 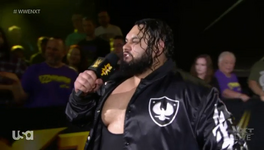 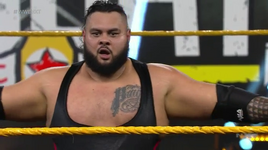 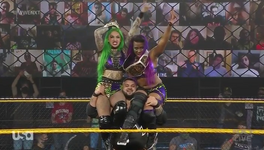 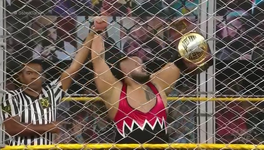 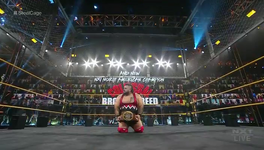 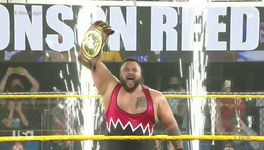 Jonah Rock (25 August 1988) is an Australian professional wrestler. He was most recently signed to World Wrestling Entertainment (WWE) appearing on NXT under the ring name Bronson Reed.

During 2019, Rock along with several Australian independent wrestlers were signed to WWE. Debuting under the ring name Jermaine Haley, his first match was at a 9 March NXT Live event, losing to Riddick Moss. Three months later, during the June 12 NXT Taping, he debuted his new ring name as Bronson Reed, winning his debut match defeating Dexter Lumis. During the time in between he was know as thicc boi as his ring name.