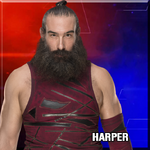 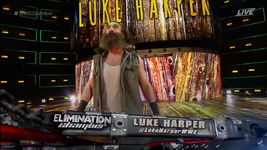 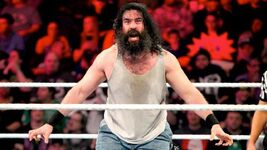 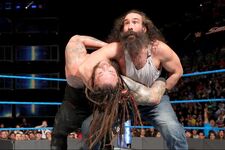 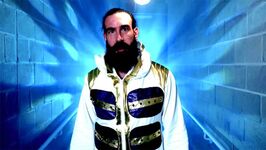 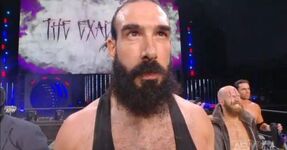 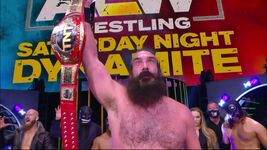 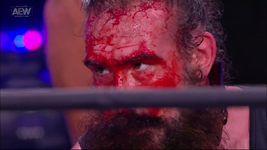 Jonathan Huber (December 16, 1979 – December 26, 2020) was an American professional wrestler and actor. He was best known for his time in WWE, under the ring name Luke Harper (and briefly Harper), and in All Elite Wrestling (AEW) as Mr. Brodie Lee.

From 2003 to 2012, Huber worked on the independent circuit under the Brodie Lee ring name, most notably in Chikara, Squared Circle Wrestling (2CW), Ring of Honor (ROH), Dragon Gate USA (DGUSA), and internationally for Dragon Gate in Japan. Signing with WWE in 2012, he assumed the name Luke Harper and was sent to WWE's developmental territory, Florida Championship Wrestling (FCW), before debuting in NXT as a member of The Wyatt Family. For most of his WWE career, he was closely associated with Wyatt Family members Bray Wyatt and Erick Rowan. The Wyatt Family won the NXT Tag Team Championship and the WWE SmackDown Tag Team Championship. Harper and Rowan, later known as The Bludgeon Brothers, also held the SmackDown Tag Team Championship on another occasion. During a brief singles run, Harper became a one-time WWE Intercontinental Champion in 2014.

Huber departed WWE in December 2019, subsequently making his AEW debut in March 2020 as "Mr." Brodie Lee and revealing himself to be "The Exalted One", the previously anonymous leader of The Dark Order faction, and won the AEW TNT Championship in August of that year.

Huber died on December 26, 2020, at the age of 41. His wife stated that he had been treated for a non-COVID-related lung issue at the Mayo Clinic in Jacksonville, Florida.