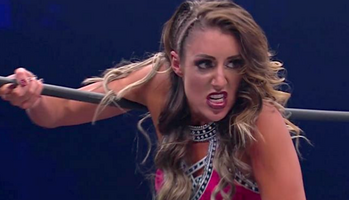 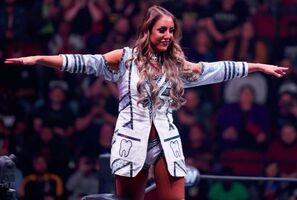 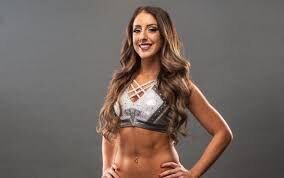 Brittany Baker is an American professional wrestler and dentist, who is best known for her work with All Elite Wrestling (AEW). Baker studied behavioral medicine with a minor in human development and family studies at Pennsylvania State University. In 2014, she enrolled in the University of Pittsburgh School of Dental Medicine, graduating in May 2018. In addition to working as a professional wrestler, Baker is employed at a private practice in Winter Park, Florida.

On January 2, 2019, it was reported that Baker had signed with newfound promotion All Elite Wrestling, being one of the promotion's first signed talents. She made her debut for the promotion on May 25 at its inaugural pay-per-view, Double or Nothing, where she defeated Nyla Rose, Kylie Rae, and Awesome Kong in a fatal-four-way match.