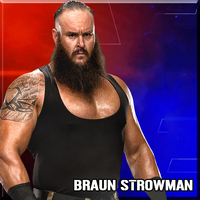 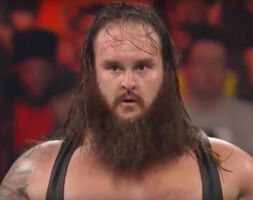 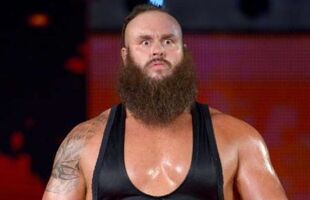 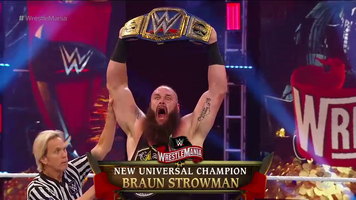 Upon debuting on regular WWE programming, Strowman was associated with the villainous stable The Wyatt Family, wearing a black sheep mask and being physically dominant. Throughout his appearances with WWE, Strowman has been portrayed as an unstoppable villainous monster and more recently a heroic character.