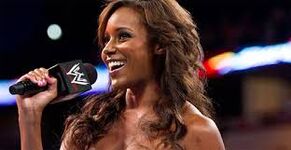 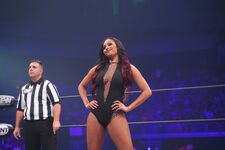 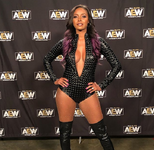 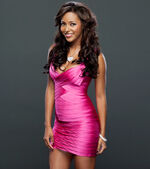 She began her career in WWE, where she was assigned to the farm territory Florida Championship Wrestling. She worked as a ring announcer under the name of Eden Stiles. During that time, she married Cody Rhodes. After her husband left WWE in 2016, she left a few days later. During the following years, she worked as a wrestler in several promotions, most notably Impact Wrestling, Ring of Honor, and World Wonder Ring Stardom. In 2019, she joined the newly created promotion All Elite Wrestling.

She was also a cast member on the E! reality television series WAGS Atlanta. Prior to her wrestling career, she was a figure skater and a television news anchor.