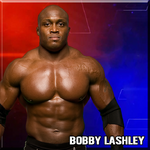 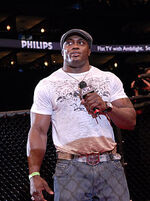 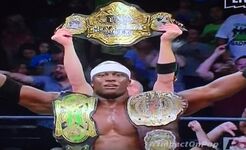 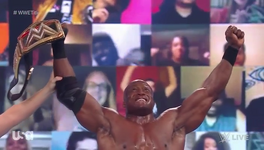 Franklin Roberto Lashley (born July 16, 1976) is an American professional wrestler and mixed martial artist. He is best known for his tenures with WWE and TNA, where he performs on the Raw brand under the ring name Bobby Lashley.

During Lashley's first tenure with WWE, he was a two-time WWE ECW Champion and one-time United States Champion. In Impact Wrestling, where he was a four-time Impact World Champion, a one-time X Division Champion, and one-time and final King of the Mountain Champion. Between WWE and Impact, Lashley has won a total of 10 championships, and headlined multiple pay-per-view events.