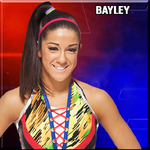 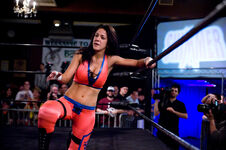 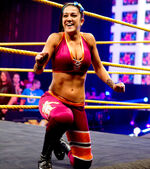 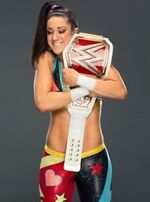 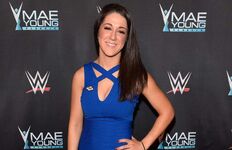 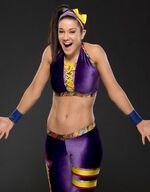 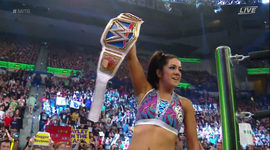 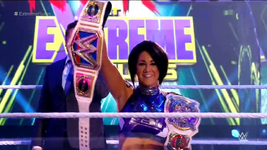 Pamela Rose Martinez (born June 15, 1989) is an American professional wrestler. She is signed to WWE, where she performs under the ring name Bayley. She is one half of the inaugural WWE Women's Tag Team Champions, a former Raw Women's Champion, as well as a former NXT Women's Champion. Prior to her WWE career, Martinez previously wrestled on the independent circuit under the ring name Davina Rose. Bayley is the first to win all Women's Title on the Main WWE Roster.