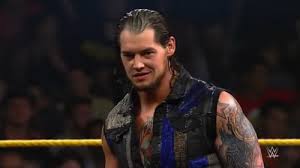 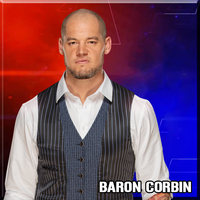 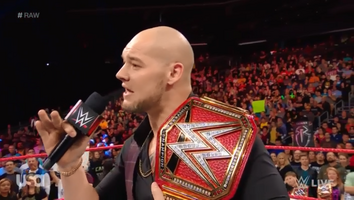 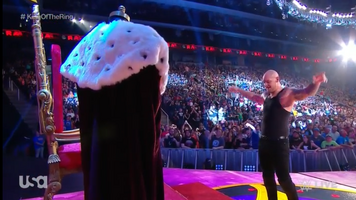 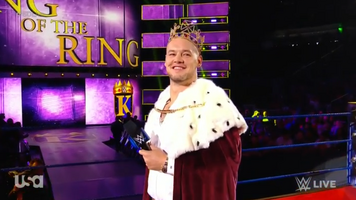 Thomas Pestock (born September 13, 1984) is an American professional wrestler and authority figure. He is signed to WWE, where he performs on the Raw brand under the ring name Baron Corbin, as the Constable and Acting General Manager of Raw.

He is a former offensive lineman for the Indianapolis Colts and Arizona Cardinals of the National Football League (NFL), as well as a three-time Golden Gloves champion and former grappling champion. Corbin is also a former one-time United States Champion, the winner of the third annual Andre the Giant Memorial Battle Royal at WrestleMania 32 and the 2017 Money in the Bank Match for a WWE Championship opportunity, and became the third wrestler to fail to win a title upon cash-in.