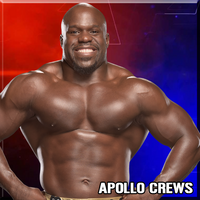 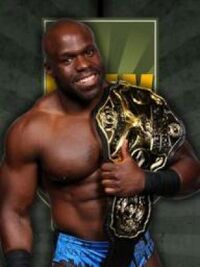 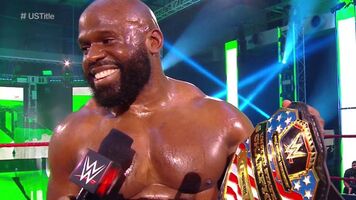 He started his career in 2009, originally working under the ring name Uhaa Nation, and made his breakthrough in 2011, when he was signed by the Dragon Gate USA promotion, which also led to him making his first trip to Japan to work for Dragon Gate. In 2014, Uhaa signed with WWE and was assigned to its developmental brand NXT, where he was given the ring name, Apollo Crews. He was promoted to WWE's main roster in April 2016. Standing at 6 ft 1 in (1.85 m) and weighing 240 lb (110 kg), Uhaa is known both as a high-flyer and a power wrestler.