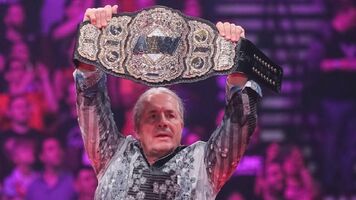 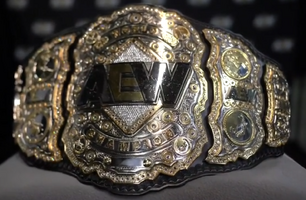 The AEW World Championship is a world championship created and promoted by the American professional wrestling promotion All Elite Wrestling (AEW). First unveiled on May 25, 2019 at Double or Nothing, it is the top championship of AEW. The inaugural champion is Chris Jericho.