All Elite Wrestling, LLC (AEW) is an American professional wrestling promotion founded in 2019. Its inception was announced by entrepreneurs Shahid Khan and his son Tony, with the former acting as the promotion's lead investor, and the latter being the founder, president and CEO of the company. Professional wrestlers Cody Rhodes, Matt and Nick Jackson, and Adam Page, collectively known as The Elite, were the promotion's inaugural contracted talents. Rhodes and the Jacksons are serving as both in-ring performers and executive vice presidents alongside Kenny Omega, fellow professional wrestler and co-founder of The Elite.

Since October 2, 2019, AEW has produced a two-hour weekly TV show, AEW Dynamite, airing live on TNT in the United States. CBS Sports described AEW as "the first company with major financial backing to take a swing at beginning to compete with WWE on a major level in nearly two decades". 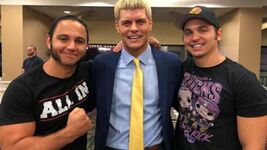 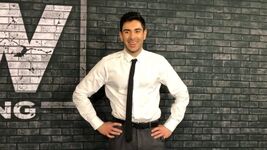 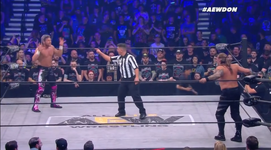 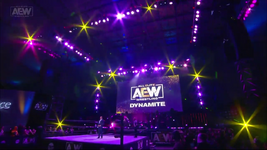 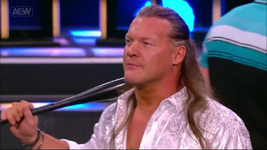 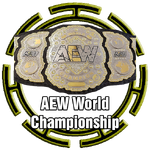 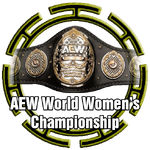 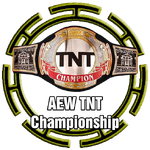 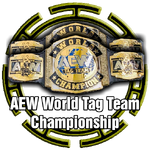