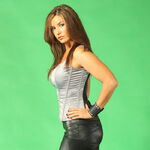 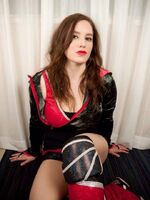 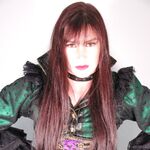 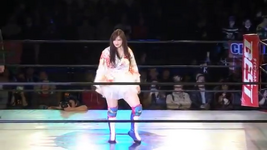 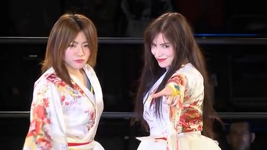 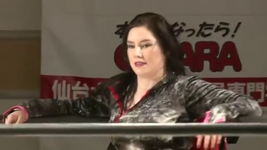 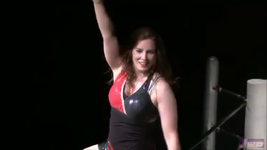 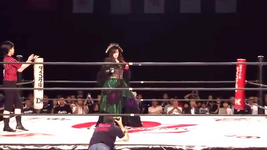 In March 2011, she was signed by WWE to a developmental contract after a tryout with them. On June 22, 2011, she made her FCW debut at a house show in Orlando, FL where she and a returning Christina Crawford faced Sonia and Audrey Marie. In July 2011, her ring name was changed to Leah West. She made her FCW TV debut at September 1, 2011 tapings, where she was defeated by Naomi. On December 22, 2011, she was released from her developmental contract. In early 2012, she moved back to Australia and resumed working indy shows there.

Janjic returned to her independent wrestling origins, working under the ring name of Alex Lee began wrestling in Japanese shows beginning in 2012. Her first show appearance was for REINA X World on June 24 at REINA X World #2 in a tag match, teaming with Kaji Tomato in a losing effort against Kikutaro and La Comandante. She wrestled at REINA X World #3 on July 7, teaming with Bambi against Aki Kambayashi and Crazy Mary Dobson suffering her second defeat in tag team action. From January 27 2013, Janjic returned to working in the Japanese shows including joint productions of REINA X World and Kaientai Dojo (K-Dojo) competiting in singles and tag team matches.